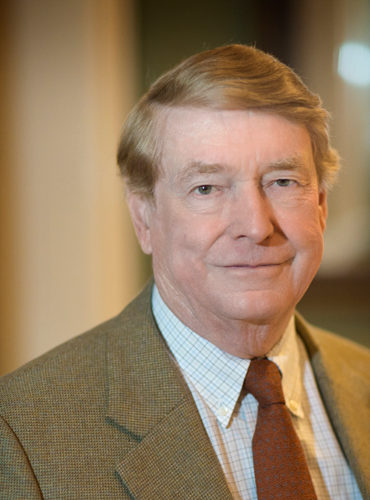 Mr. Fife is the founding principal of the Vawter Capital private investment firm. Previously he worked for Goldman Sachs for twenty-five years and retired as a general partner in 1995. In 1988 he was named Chairman of Goldman Sachs International and in 1990 he joined the Goldman Sachs management committee. From 2002 to 2012 he served on the Board of Caterpillar, Inc. where he chaired the audit committee; and is the non-executive chairman of Eclipsys Corporation. He is a past Chairman of the governing Board of the Miller Center for Public Affairs at the University of Virginia. Gene is on the board of the Focused Ultrasound Foundation and chaired the audit committee. Gene graduated from Virginia Tech in 1962 and has a MBA from the University of Southern California.