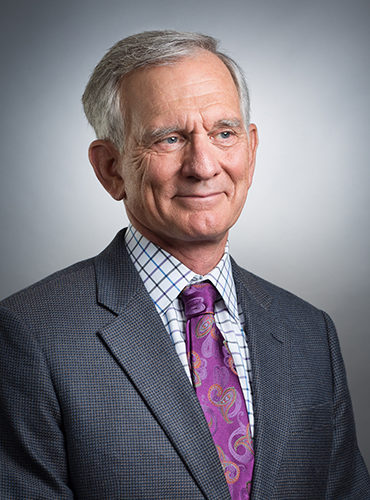 Mr. Haden retired in 2014 as the President of Martha Jefferson Hospital and the CVP of Sentara Healthcare. From 1993 to 2011 he was President and CEO of Martha Jefferson Hospital. From 1986 to 1993 Jim served as President and CEO of Queen of the Valley Health Services in West Covina, California. Prior to that he was the COO of Hoag Memorial Hospital Presbyterian of Newport Beach, California. He was graduated from the University of California at Santa Barbara in 1969 and earned the Masters in Public Health/Health Services Management from UCLA in 1971. Mr. Haden completed his administrative residency at Scripps Hospital in La Jolla, California and received the 1988 Senior Alumni of the Year Award from the UCLA Health Services Management Alumni Association. Mr. Haden currently serves on the Board of Directors of Locus Health and on the Boards of the Charlottesville Area Community Foundation and the Women’s Initiative. From 1998-2003 he served on the Board of the Federal Reserve of Richmond. He has also served on the Boards of the United Way-Thomas Jefferson Area, The Piedmont Virginia Community Foundation, and the Charlottesville Chamber of Commerce.