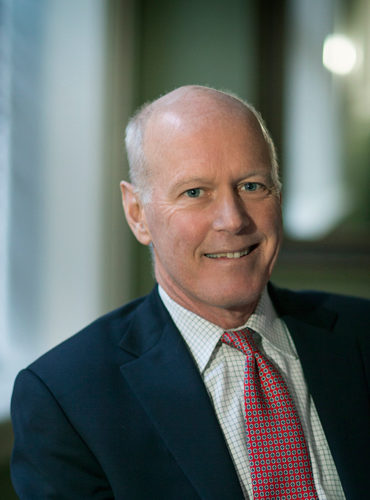 Until December 2011, Mr. Giles was the non-executive chairman of Virginia National Bank, Charlottesville, Virginia, where he had been the founding chief executive officer from 1998 until 2007. Until May 2012 Mr. Giles also was the non-executive chairman of VNBTrust, a wholly owned subsidiary of VNB managing over $700 million in liquid client assets. Previously Mr. Giles served as President of Sterling Bank and its parent company, Sterling Bancshares, Inc., a publicly traded Houston company, from which he resigned in December 1997 to move to Charlottesville to join the effort to organize VNB.  Prior to joining Sterling in 1995, Mark was President of Charter Bancshares, Inc. and Charter National Bank-Houston, its lead subsidiary bank.  Prior to joining Charter in 1986 as chief financial officer, he practiced law with the banking group of Bracewell & Patterson, a Houston law firm (now Bracewell & Guiliani) where Charter had been a significant client. In Charlottesville, Mark serves on various local civic and charitable boards. He is the sole managing member of Panda Holdings, LLC, formed in 2007 with a colleague for the purpose of investing their own capital in a limited number of privately held, non-publicly traded enterprises. He serves as a director or advisor to most of those companies. In 1977, Mark received a BS degree in Finance from the McIntire School of Commerce at the University of Virginia and was recipient of the faculty’s outstanding finance major award; and in 1980, he received his law degree from the University of Virginia School of Law.