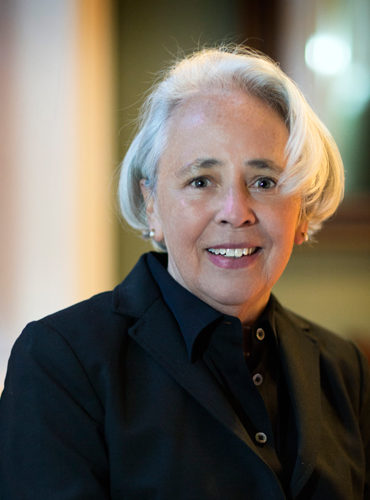 From 2008 until March of 2013, Mrs. Newcomb was President of VNBTrust, N.A. She joined Virginia National Bank in early 2006 in anticipation of the formation of a separate subsidiary for trust and investment services and served initially as the Business Development Officer and Secretary to the Board. From 1993 to 2004, Paula was Director of Development and Public Affairs for the Thomas Jefferson Foundation, the private non-profit organization that owns and operates Monticello, the home of Thomas Jefferson. Prior to that, she held senior management positions at the University of Redlands and St. Lawrence University. Paula serves on the Piedmont Virginia Community College Foundation Board, the Focused Ultrasound Foundation Council, is a Big Sister and is a former volunteer, director and chairman of Piedmont CASA and former director of Charlottesville Tomorrow. She received her AB from Franklin and Marshall College in 1977.