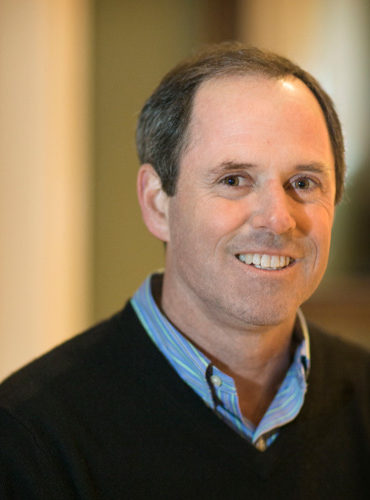 From August 2013, Mr. Garland served as the Chief Compliance Officer for Swift Run Capital Management, LLC, a registered investment advisory firm. He joined Virginia National Bank in April 2006 to participate in the formation of VNBTrust, N.A., where he served as the Sr. Fiduciary and Compliance Officer until December 2013. From 1999 to 2006, Mr. Garland was Vice President and Trust Officer for Bank of America’s Private Bank, where he was responsible for the administration of trust, estate, and agency accounts. At Bank of America’s Private Bank, he also was a member of committees responsible for review and oversight of trust and agency accounts, Bank Secrecy/Anti-Money Laundering compliance, and development of trust administration procedures. Before joining Bank of America, Mr. Garland was engaged in the private practice of law from 1992 to 1999. He served as Judicial Clerk for the Hon. Samuel G. Wilson, U.S. District Judge for the Western District of Virginia from 1991 to 1992 and for Chief Judge Lawrence L. Koontz, Jr., Chief Judge for the Court of Appeals of Virginia from 1990 to 1991.Mr. Garland received his B.S. degree in Political Science from James Madison University in 1984. He earned his Juris Doctor from the T.C. Williams School of Law at the University of Richmond in 1990.