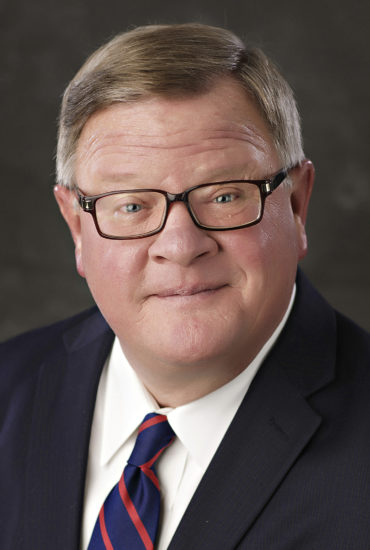 Mr. Bernhard has served on the board of Expedition since its founding in 2014. On June 1, 2020 he was named CEO. For over 39 years, he has worked in the trust and bank management industry. Todd’s first 22 years were with The First National Bank in Sioux Falls, South Dakota, in positions of increasing responsibility, culminating in his participation on the executive management team as the Chief Financial Officer. In 2001, Todd joined Delta Trust Company of South Dakota, Inc. and became its Chief Executive Officer.  Todd earned the Bachelor of Science Degree in Business Management from the University of South Dakota in 1979 and is a 1984 graduate of the American Bankers Association’s, National Graduate Trust School.  He is a certified Financial Services Counselor and is also a certified Corporate Trust Specialist.